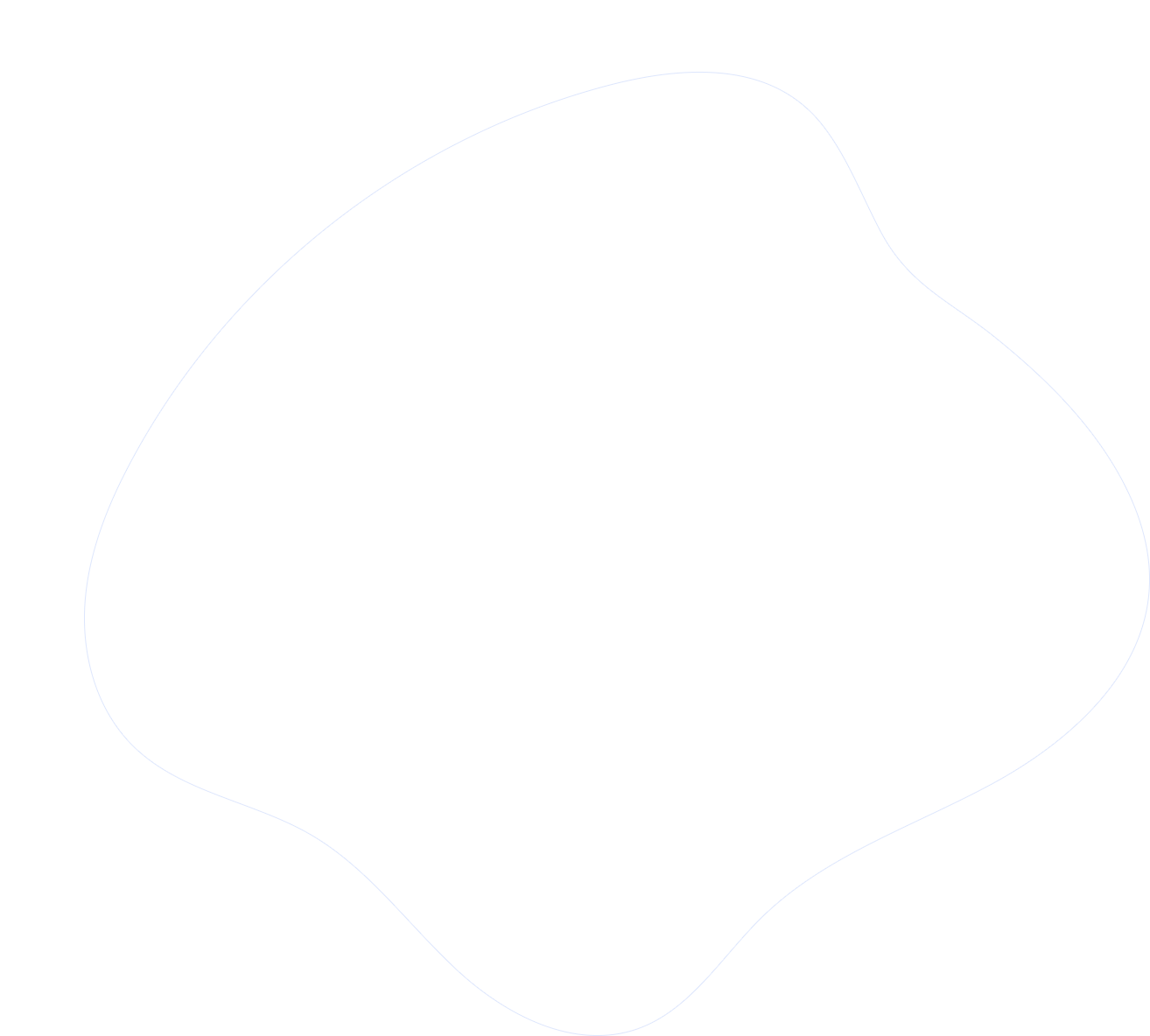 Across the globe,there are over 7.6 billion humans, 7-9% of this population plays cricket and a much lesser percentage of the same figure plays professionally. Making headlines,winning trophies and medals,making money from allowances and endorsements on regular basis.

That’s a big achievement in life regardless of your nationality,race or continent. People admire you and the 7-9% percentage of the game players wants to be you. So the big question you want to ask is where do you start? How do you gain entrance to the elite clique and start identifying with the big birds in the game, the Sachin Tendulkar of the cricket world?

How can you stand out among the growing millions of cricket players where everyone wants a taste of the fame bud and become a celebrity?

Personal branding is a big factor only bested by your skills and dreams. This article drives you around your future audiences’ community,gives you glimpse at what they expect from you aside your prowess with the cricket ball and tells you what you have not done so far.

Sometimes personal branding can suppress performances and keep you afloat even when your career as a cricketer is taking a slight fall, it can actually happen to any career artist,player or business person. The Nigerian superstar and business mogul D’banj had a similar scenario in his career when he newly left his label but luckily for him,he had a brand to fall back to,he had endorsements,he had kokogarri and so many business brands that defined him outside the music scenery,

An unknown quote had it that cricket branding is about the cricketers playing cricket,it certainly has nothing to do with the old men in suits making statements so you see cricketing reward is almost, entirely about you as a person and not the game itself and it surely supersedes what you do out there while you play. While it is very important to point out that your skills and performances are the first definition of you as a cricket player, creating a brand for yourself,defining your persona to your growing fans and making an impact and impression to the society looking up to you and your ability to stand out among the increasing number of players are factors that can never be over emphasized.

HOW TO BRAND YOURSELF AS A CRICKETER

Consciously or otherwise,from the way we talk,the way we chat,we spend,we have induced a branding system to our life routine but having that awareness that you have personally branded yourself makes it different in a way that prepares you for it and keeps you in check. Like one who made a list for shopping in a grocery store,you know what you are going for and you are not biased some tempting items you see that are not in your list, you have a goal and you work endlessly towards fulfilling those goals without distractions from the many factors are skills around you.

BENEFITS OF PERSONAL BRANDING IN CRICKET

Like every other thing in life with Dos’ and Effects’, Personal branding in cricketing has a long list of advantages to the career of every player.

HOW PERSONAL BRANDING HELPS YOU STAY RELEVANT IN THE CRICKET GAME

As a cricketer, having a brand is a defined way to connect your soul,skills, your future YOU and what you represent as a person to your audience and a very important step in moving your career to a whole new level.


Thanks a bunch for filling that out. It means a lot to us, just like you do! We really appreciate you giving us a moment of your time today. Thanks for being you.